36Cl has, with its half-life of 301 000 years, the potential to play a key role in absolute dating of the oldest ice cores covering the past ~1.5 Millions of years. However, it has been shown that chlorine can diffuse in and escape from the firn at low accumulation sites in Antarctica. Such sites, however, hold the potential for recovering ice cores that span more than 1 Million years.

Preliminary analyses have shown that such chlorine losses might have been very much reduced in some past climate conditions, depending on the temperature and the presence of other chemistry in the ice.

This project will aim to better understand the 36Cl behaviour in ice cores in order to assess the potential for reconstructing past climate conditions (e.g. snow accumulation rates) and to use 36Cl, together with other cosmogenic radionuclides, for absolute dating of the lowermost ice recovered within the BE-OI project.

The project will make use of the full suite of chemical analyses performed on the ice core recovered within the BE-OI project. It will also use data and ice core samples generated and available through the predecessor project EPICA Dome C. Samples from other ice cores with different snow accumulation rates and chemical content will also be available, including at the labs of the secondment partner. 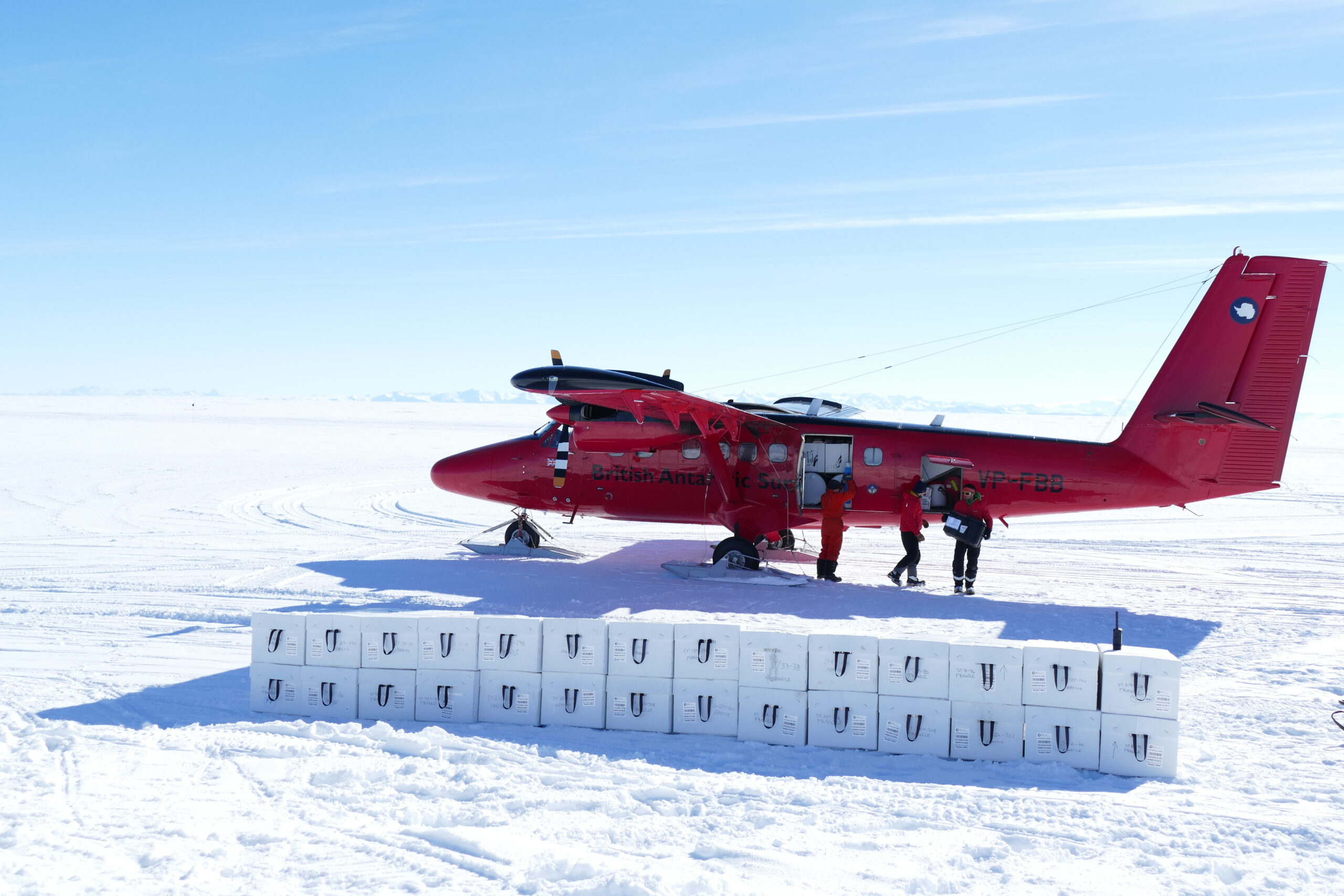